The much awaited historical drama Prithviraj has finally revealed its teaser. The Magnum Opus is backed by YRF and is their first historical film in which Akshay Kumar plays the honorary historical figure. The teaser gives a glimpse into the legendary warrior who fought valiantly against Muhammad Ghouri. The movie stars Manushi Chillar, Sanjay Dutt, and Sonu Sood.

Talking about Akshay’s humor he says, “Prithviraj’s humor captures the spirit of the movie, the essence of the life of the legendary Samrat Prithviraj Chauhan warrior who knew no fear. This is our appreciation for his heroism and his life. The more I read about him, the more I felt in awe of the way he lives and breathes in every second of his His glorious life for the sake of his country and its values.”

The star adds, “He is a legend, he is one of the bravest warriors and one of the most upright kings our country has ever seen. We hope Indians all over the world will love our compliments to this great brave heart. We have tried to present his life story in the most authentic way possible and the movie is a tribute to his bravery and courage. which is unparalleled.” 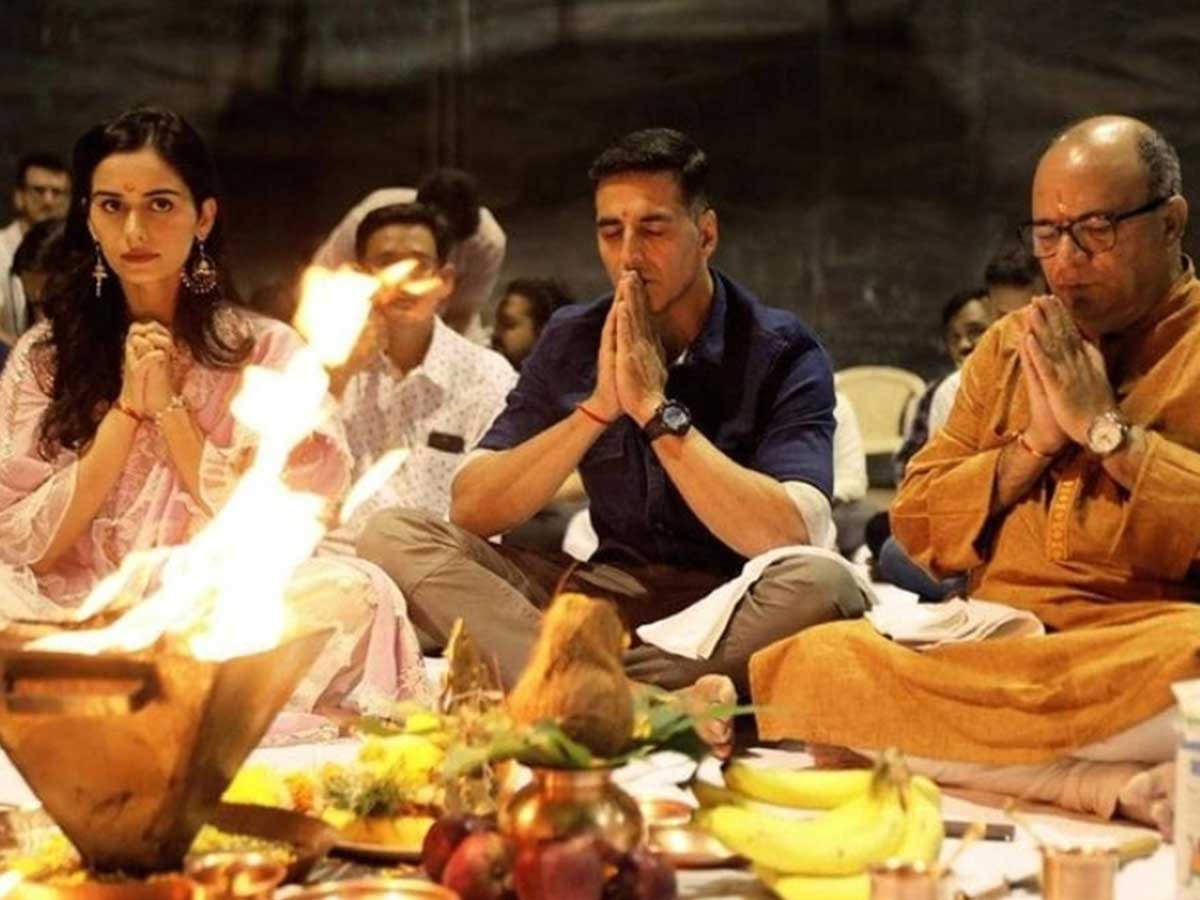 The gorgeous Manushi plays his sweetheart Sanyugita and her release is surely one of the most awaited shows of 2022. Produced by Yash Raj Films, Prithviraj is directed by Dr. Chandraprakash Dwivedi who directed the biggest TV epic Chanakya – based on the lives and times of India’s most influential political strategists. The multi-award winning Pinjar. Prithviraj will be released worldwide on January 21, 2022.