Brilliant King of Bollywood Nawazuddin Siddiqui, known for his roles in GOW duology, Miss Lovely, Lunchbox, Raman Raghav 2.0. , Manjhi – The Mountain Man, Manto, Thackeray, Raat Akeli Hai, and most recently Serious Men.
The actor has portrayed a number of roles for which his performance has been appreciated by audiences and critics alike. Now the actor has added another feather to his hat, as he has been nominated by EMMY International.
The actor was nominated against actors such as David Tenant, Roy Nik, and Christian in the Best Performance as an Actor (Male) category.

The actor’s work was earlier also nominated for EMMY’S for two performances, his international Mc Mafia won Best Drama Series at the 47th International Emmy Awards, and it was Nawazuddin Siddiqui who lifted the award for the entire team on the stage. .

When Nawazuddin was asked, he said, “For me, getting recognized and nominated on such a huge level is something I’ve never dreamed of in my wildest dreams. David Tennant with me being nominated in the same category makes me feel so special. I’ve watched Des, Hamlet and many more Other films. He is an artist to watch as he portrays every scene and character to perfection and his nomination along with such a talented man means a lot” 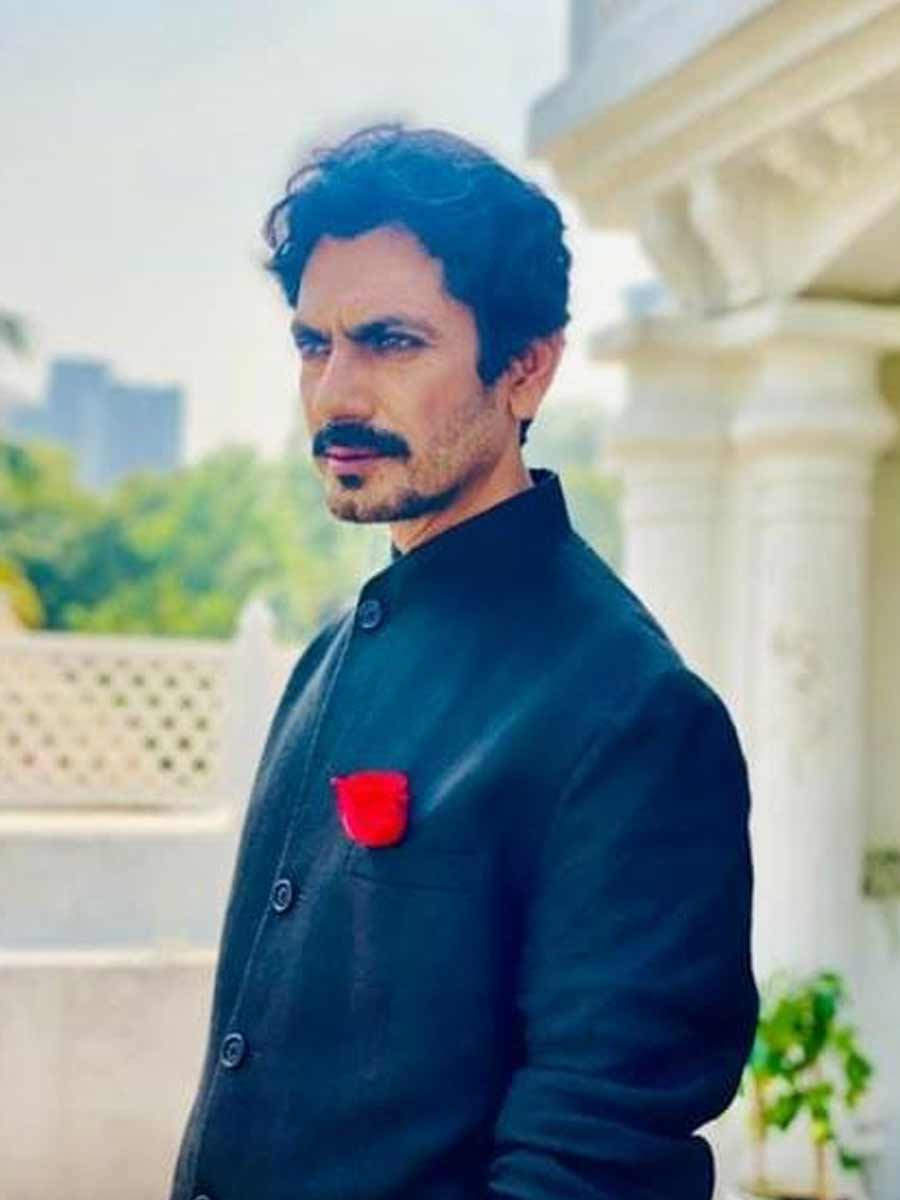